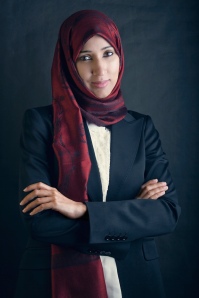 Founded Women2Drive movement in 2011. Currently writing my memoir (Daring to Drive: Growing Up Female in A Men-Only Kingdom) that will be published by Simon & Schuster fall of 2015

The 100 Most Influential People in the World, TIME Magazine, 2012

One thought on “About”

My memoir on Amazon 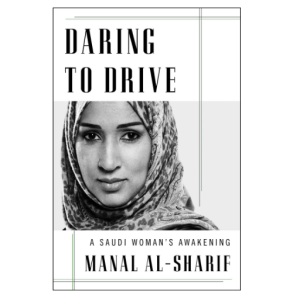 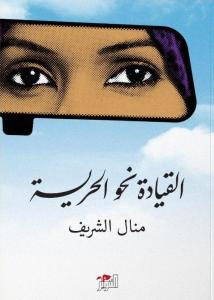